A Geeky Gal has kindly nominated me for the Real Neat Blog Award, I love these kinds of awards and how they bring the community together. I would like to thank a Geeky Gal for the nomination and for the super interesting questions!

A Geeky Gal has pulled out some pretty awesome questions! So without further adieu let’s set the scene: you’ve just woken up in the hospital. You don’t remember who you are or why you are there. The hospital is completely empty… You dress and head outside into the unknown. You must make some life or death decisions now.

You need a partner for the apparent apocalypse that has taken place during your coma. Which video game character do you choose?

Great monsters are now roaming the lands you used to call home… what fearsome video game creatures do you see on the horizon?

Headed out with Clem from the hospital scanning the desolate wasteland on the horizon I would see the Falmer setting up their homes in runed buildings, roaming the darker corners of the town along with their Chaurus pets. The Falmer beginning to take over abandoned buildings. 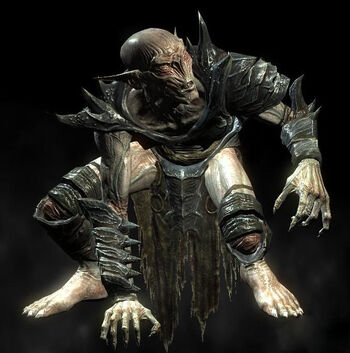 I mean what would be more terrifying than an apocalypse full of hoards of Falmer and Chaurus?

You must pick a weapon to defend yourself with. What video game weapon do you choose?

As myself and Clem scavenge around the Hospital, I manage to find a strange crate. Opening it I pull out the Portal Gun! Maybe it’s not the most conventional weapon but who doesn’t want a Portal Gun? It’s the perfect way to clear a path through the Falmer hoards or get to those hard to reach places.

You and your partner are seeking shelter for the night after a long day of fighting. What video game house/apartment/place do you bunker down in for the night?

Looking for shelter we would come across The Castle, the old crumbling fortress of the minute men. Perfectly defensible, strong walls, it’s the perfect place to hold up and fend of the hoards of Falmer. 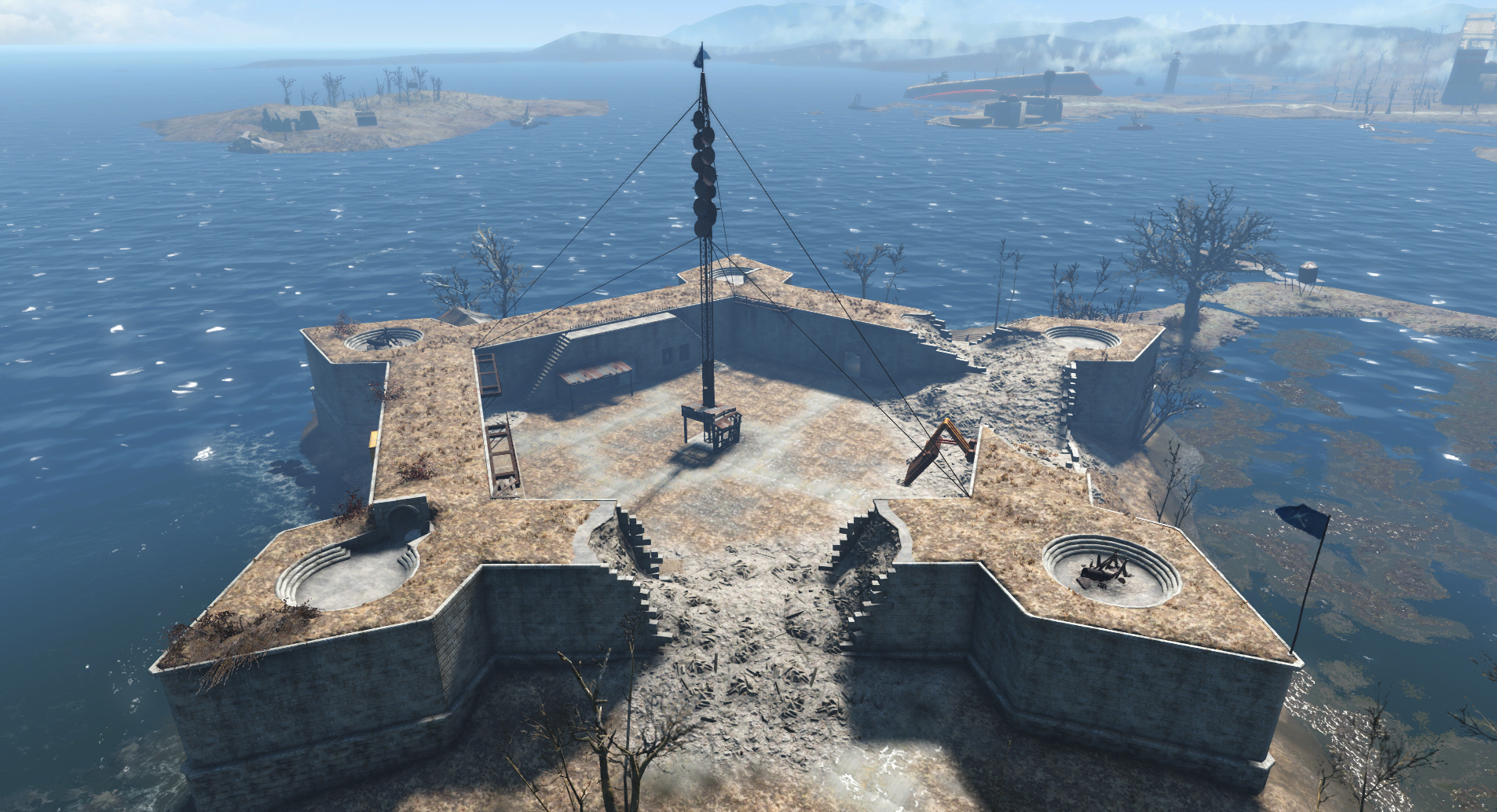 You’re getting awfully hungry battling those scary creatures. What video game food is in your pack?

Only one food comes to mind, opening my pack and looking for some food I find I have a small supply of Sweet Rolls. They may or may not have been stolen! Sweet Rolls aren’t exactly nutritious but in the apocalypse you take what you can get and I can only imagine how tasty Sweet Rolls would be. 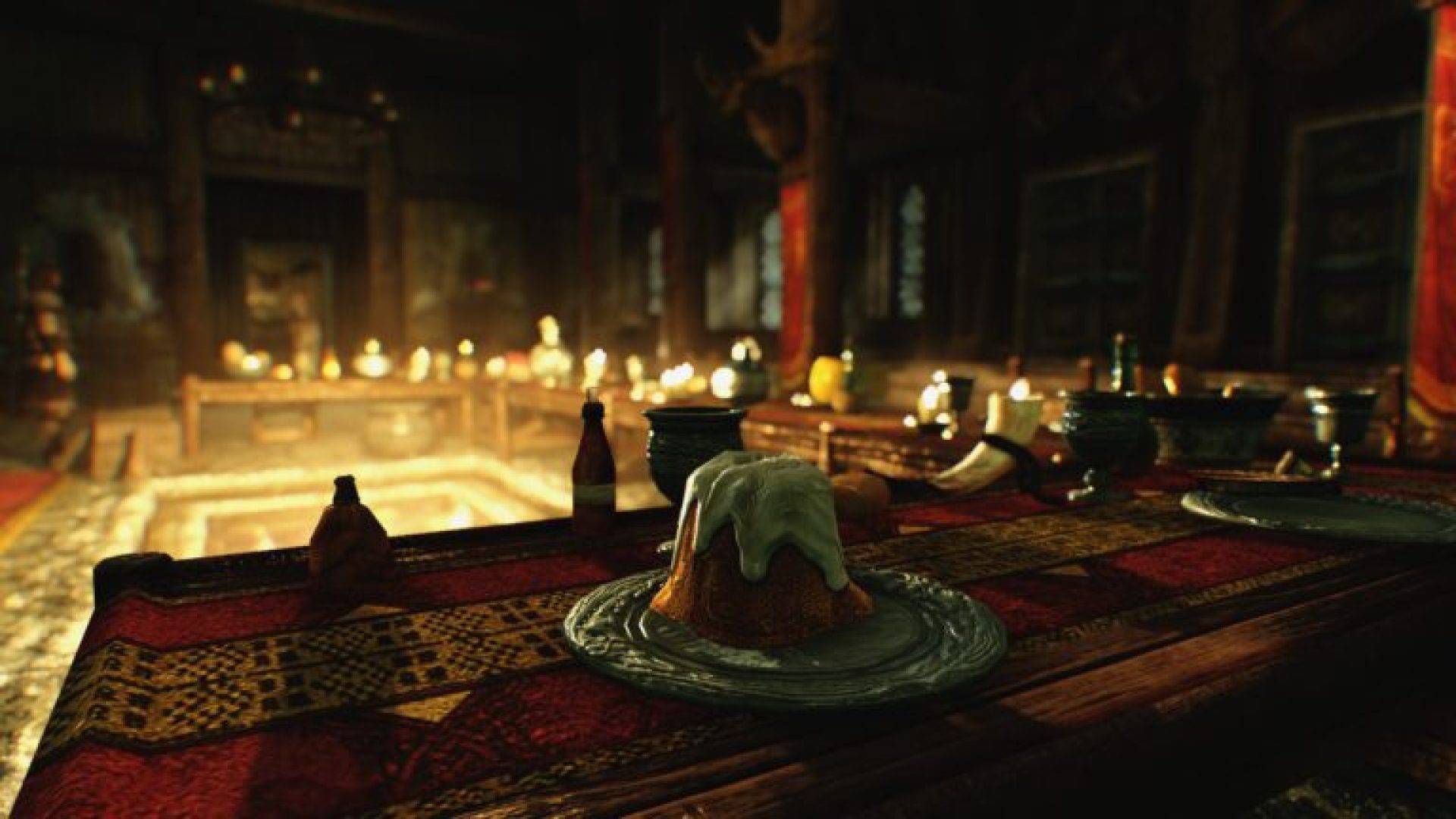 You and your partner run across more survivors who ask to join your party, but one of them is a little shady. Which video game character is the wolf in sheep’s clothing?

Somewhat reluctantly myself and Clem would eventually join with the other survivors. Amongst the honest people looking to survive Mr Jefferson (from Life is Strange) would be there among the survivors. He would be the wolf in Sheep’s clothing no one would suspect him though how long he would be able to lay low who knows.

You hear of a place that’s been untouched by the apocalypse. What video game world do you hope it is?

Setting up shelter with the other people our party would sit round the campfire telling stories. I imagine that eventually we’d hear stories, rumours of a place untouched by the apocalypse. I would hope this untouched would would be Minecraftia the world of Minecraft. An almost pristine world of beautiful and wild land and villages full of other survivors.

Setting the scene: Following the apocalypse (I will leave the exact details up to your imagination)  it has been many years and  now the threat has ended and you and your community begin to look towards rebuilding society but how?

Nothing needed more on a Monday than a strong cup of coffee! My colleagues have given me the best cup ever they know me so well 🎮 ☕️ anyone else have a favourite geeky cup or is it just me? 😂 #gaming #geek #coffee #mondaymood
Just finished my new gaming PC! Took a lot of saving up and some expert help but I love it can’t wait to jump back into my favourite games on my new set up!! 😁💗🎮 #gaming #gamingsetup #pcgaming
It’s the first day of spring! Love seeing the flowers come through at this time of year 🌱 ❄️ #imbolc #spring #nature #druidry
New world created and new #dnd campaign about to begin! Nothing better than embarking on a new story in a new setting. What is your favourite #dungeonsanddragons setting you’ve seen? ⚔️ 🛡 🐉 #geek #worldbuilding #fantasy
New year, new reading list finally set! Can’t wait to jump into some new adventures this year. What books are you reading this year? #geek #reading #book #bookworm
Happy New Year!! It’s 2019 at last and I’m back from my break and got a new notepad for Christmas so time to start writing some new posts for 2019 I guess. What are your fondest geeky/gaming memories of last year? 🤔🎮#gaming #videogames #geek
×
%d bloggers like this: