This year is coming to an end and already there are some amazing games announced for the new year. Personally 2018 has been a quiet year for gaming for me with only a hand full of games that captured my attention. Looking to the year ahead however, there are some interesting games coming on the horizon.

So here are my top 4 games of 2019 and I want to hear from you, what are you most looking forward to next year in gaming?

Scheduled for the new year The Walking Dead Final Season is set to continue! After the demise of Telltale this year it was sad to think that we would never get to see the conclusion to Clem’s story. But with the next episode, Episode 3: Broken Toys up for release in January 2019 I really can’t wait to see the return of the Walking Dead for its final few episodes. 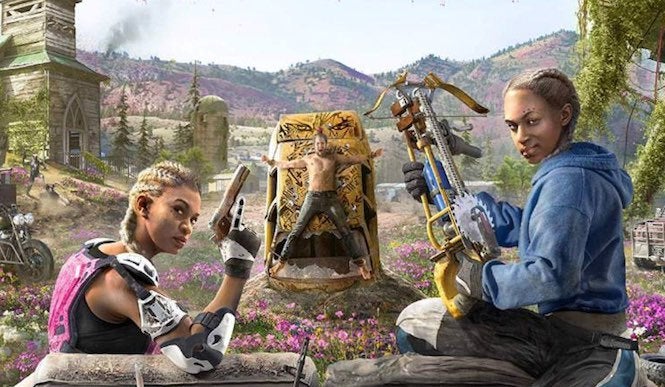 Far Cry 5 was the very first Far Cry game I have ever played and I loved the game. The story was absurd and amazing and the cult theme both disturbing and fascinating. Far Cry 4 was a great introduction to the series and New Dawn plans to carry on from the post apocalyptic ending of Far Cry 5. I can’t wait to see what direction this game will go in and it will be fun to see a nuclear post apocalyptic world that is full of colour, life and craziness. 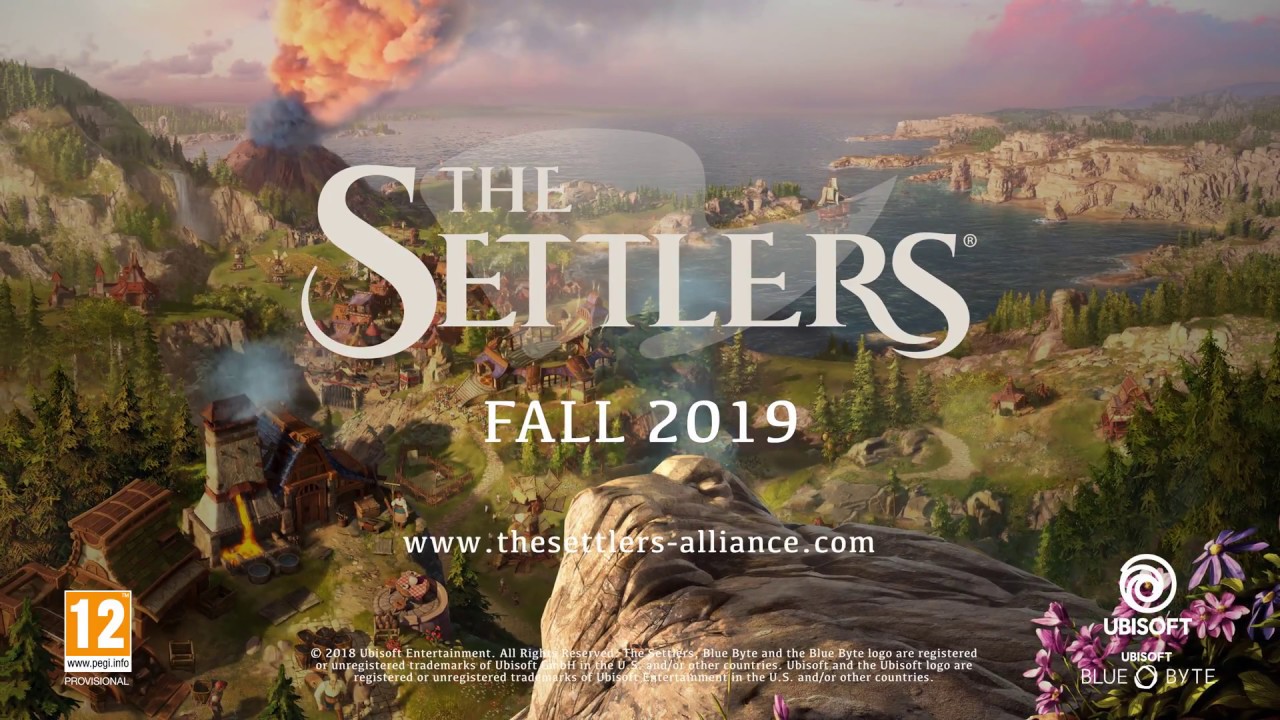 The Settlers is maybe one of the more unexpected titles on this list. Originally coming out in 1993 the series there are eight games in the series, including remakes. They were developed by the studio Blue Byte, and were published by Blue Byte or Ubisoft. The Settlers IV released in 2001 was a game I loved as a kid and I really can’t wait to see how this new addition compares to my childhood love of the series. The Settlers is a real time strategy game  involving resource collection and building structures and settlements to grow an army. It follows in a similar vein to games like Anno and each of the 8 releases are all quite different from each other so it will be interesting to see what spin ubisoft has in mind for the next iteration of the game. 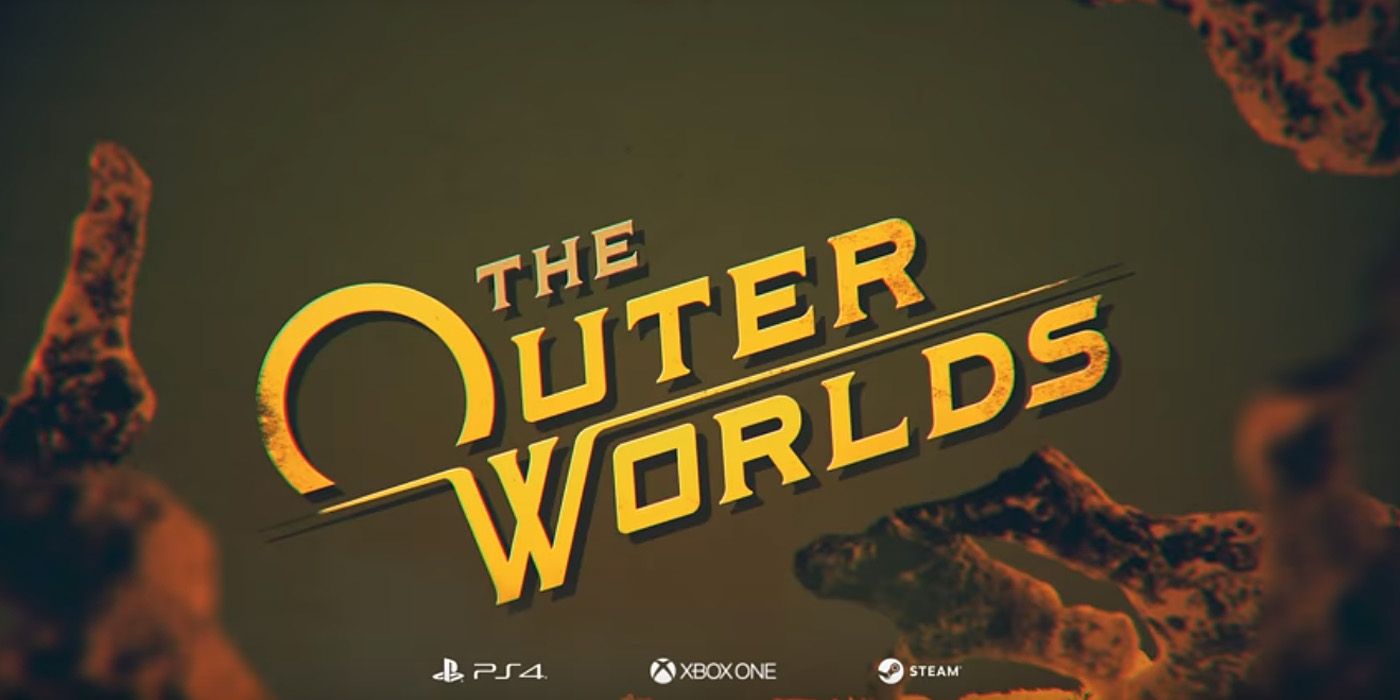 Saving my personal best for last we have The Outer Worlds. Developed by Obsidian, The Outer Worlds appears to be an open world, single player RPG set in a series of human colonies. Obsidian was the developer of the original Fallout games and New Vegas so The Outer Worlds has obviously been compared to Fallout a lot in recent months. While Bethesda seems to be moving away from heavy RPG elements in their games Obsidian has chosen to focus on player choice and freedom. With multiple paths and role playing elements. The Outer Worlds has the real potential to be the large scale RPG I have wanted to play since Skyrim and I really can’t wait to get my hands on it!

So that is my top 4 games I can’t wait to play in 2019! For me this upcoming year looks like it has a better lineup of games on the horizon than what this year has given us (based on my personal gaming preferences).

What are your most anticipated games of 2019? share them in the comments below!